Forestville Montessori School is an independent, non-denomination school operated by The Peninsula Montessori Association Ltd (PMAL), a not-for-profit company limited by guarantee of its members, which was incorporated under the Companies Act in 1980.

The Board of Directors oversees the direction of the School. The Board works with the CEO and the Leadership Team to determine the School’s strategic objectives and key strategic initiatives. The Board monitors financial performance and risk and approves key policy changes and the annual budget. The CEO reports to the Board of Governors and is responsible for all operational decisions related to the day to day management of the School and its staff and students.

The Board of Directors 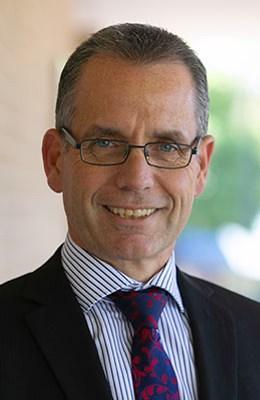 Chris Rehn, BBus, DipAppSc, JP, was appointed to the role of Chief Executive of Royal Institute for Deaf and Blind Children (RIDBC) in 2010. He was previously General Manager of the Sydney Cochlear Implant Centre.

Chris, whose earlier career was in health management within the public and private sectors, has an unwavering commitment to the health, disability and not-for-profit sector.

Chris revels in bringing change to organisations to ‘do what hasn’t been done’. He enjoys the challenge of bringing together brilliant and capable professionals to harness the very best and achieve and exceed organisational goals and objectives and maximise ‘impact against mission’. He has a ‘can do’ approach and enjoys the opportunity to challenge convention in order to take an organisation and its people forward. 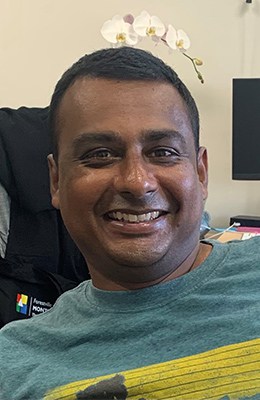 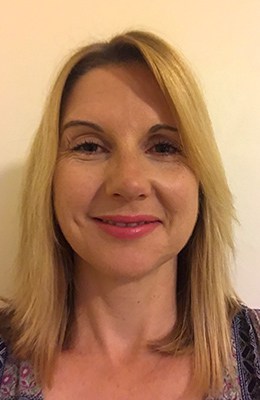 Idette Warburton, BA Communications, majoring in public relations. Over the last 22 years, Idette has worked both in Australia and overseas as a learning specialist, including as a technical writer, instructional designer, project manager and senior project manager.

For the last 5 years Idette has been running a small business with annual turnover of $2million+ demonstrating strong operational and financial management skills. 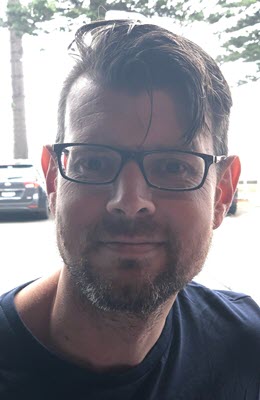 Ian Howe, BE (Electrical) has built a career in software development that includes work at Scentregroup, Channel 9 and Amadeus. He currently runs his own small business.

Ian has been a parent at FMS since 2015 and currently has 2 children attending. 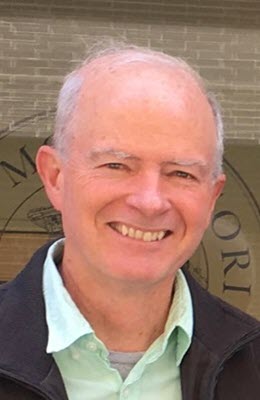 Bill has been involved in the field of education for over 40 years. His first role after completing his initial university degree in education was assuming a challenging position as the head of a small rural government school in the US. Since this early leadership experience at a relatively young age, he went on to serve the education sector in different capacities, in diverse school communities in a variety of countries around the world. Bill has worked as a school principal, teacher and counsellor in public and private schools in Colombia, the US, New Zealand, and for the past 25 years in Australia.

He became interested in school reform early in his career while working on approaches to teaching and learning which would enhance children’s well-being, self-awareness and personal development. He studied Bilingual education in his post-graduate studies, as well as school counselling. Bill’s most recent appointment was a leadership position at a dynamic Montessori school in Bondi (Sydney, Australia) where he served as Principal for over 13 years.

His most recent work includes co-authoring the AMI School Administrator’s Certificate Course syllabus and leading the programme planning for the upcoming International Montessori Congress 2023 in Bangkok Thailand. He is an Administrator Course Trainer presenting around the world. He currently serves as a Director on the Montessori Schools and Centres Australia (MSCA) Board, is President of the Montessori East Foundation Board, and consults in schools around Australia. Bill has spent more than 25 years of his career as a head of school, 10 years classroom teaching and 3 years as a school counsellor.

Bill currently lives in Mosman, NSW and tries to spend as much time as possible with his four children who are living around the globe. He maintains a close relationship via zoom and occasional visits with his two young granddaughters who are living in Kodiak, Alaska.

Ready to get started? Book a tour now!