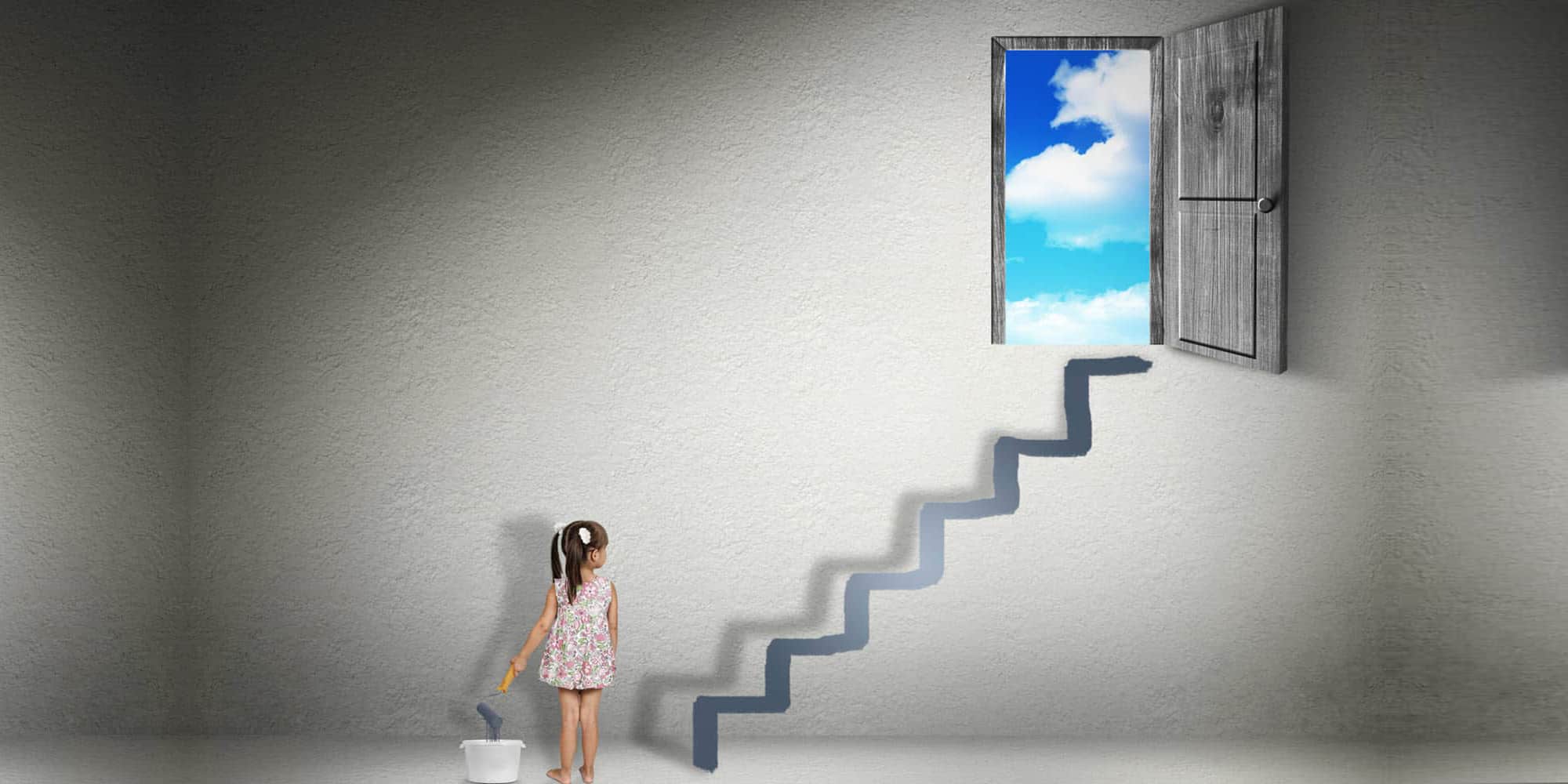 Preparing your child for an unpredictable future?

By Denice Scala 6 November, 2019 No Comments

How does a parent prepare their child for an unpredictable future?  Don’t we all just want to give them every possible advantage?

How do we define success in our children’s lives?  Is it about being able to provide for oneself or is it finding joy in the work we do?  Is it about contributing to our communities or perhaps continuing to learn throughout our lives?  Couldn’t it (shouldn’t it) be a little bit of all of those things?

We think Montessori is one beautiful way to work toward all of these goals, and we are prepared to make some bold statements:

Graduates of Montessori schools go on to be successful in other settings, whether they go on to attend other private schools or their local public schools.  They tend to view the world a little more creatively than the rest of us, and their contributions are often felt throughout society.  There are many notable public figures that credit their early Montessori education to the successes they experienced later in life.  To learn more about some of these people, take a look at this article.

Montessori-specific research is a fairly new field and as yet, most research is undertaken in America not  Australia but the initial results in recent years are fascinating.

One study conducted in Hartford, Connecticut, took a look at preschool students in a public Montessori magnet school.  Federal magnet grants are awarded to public schools who commit to special, high-quality educational programming (in this case, Montessori) in an attempt to create a socioeconomically diverse school community within an urban setting.  In the study, two groups of preschool-aged children were observed over time: 70 children in the Montessori setting and 71 who were in other settings.  While the children tested similarly at the onset of the study, eventually the Montessori children outperformed the others academically, as well as notable increases in their enjoyment of work, social understanding, mastery orientation, and executive function.  Subgroups within the study showed some other interesting findings that suggest Montessori education might help close the gaps on certain factors that typically hinder children’s success (such as income and executive functioning).

Another study in public Montessori schools in Milwaukee concluded that a Montessori education has long-lasting positive benefits for children.  The study also determined that when Montessori-educated children eventually transitioned into more traditional educational settings they were successful and the transition was positive.

While there are other great studies out there, we will touch on just one more here.  This study took a look at the effects of a high fidelity Montessori environment versus a low fidelity Montessori or conventional classroom environment.  Children who learned in a classic Montessori program in which the guides adhered to traditional methods made significantly higher gains during the school year than their counterparts in conventional classrooms or Montessori classrooms that were supplemented with other types of learning materials and methods.

Montessori schools are also something unexpected: they provide a community for more than just the children.  Parents, educators and students gather together in support of common goals.  They work together, socialize together, and find ways to solve problems together.  In our society today, many people have lost the sense of community that is so important to our well being; Montessori schools serve an important function of not just educating children, but giving like-minded adults a way to connect and form meaningful relationships.

”The child builds his innermost self out of the deeply help impressions he receives.

Want to see some more pictures from today? Visit our Facebook page!